During the 2014 Israeli assault on Gaza, Ahed Atef Bakr, Zakaria Ahed Bakr, Mohamed Ramez Bakr, and Ismael Mohamed Bakr  were playing on the Gaza beach and were killed by fire from an Israeli gunboat. Israeli artist Amir Schiby created an image of the boys to honour their tragically short lives. It depicts a lone soccer ball in the surf, with the shadows of children playing nearby. Schiby wrote on Facebook that the image was created “as a tribute to all children living in war zones.” 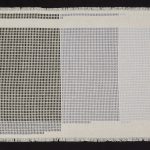 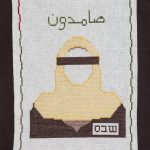